In this final installment in the REMODEL design sprint program, the 10 Danish manufacturing companies were challenged to prototype a community eco-system chart based, among other things, on all the work done in the previous phases. With this, it started to become clear how essential and powerful communities of co-creators can be, but also how difficult community building actually is.

The business strategies of the REMODEL participants have really started to mature, and we are almost at the end in which the companies can harvest the output: Namely a newfound strategic understanding of the business potential of open source principles in manufacturing of hardware products, as well as a draft plan for the existing product in their portfolio that they have been working on throughout the process.

To get to this end goal, however, they first had to go the final stretch to uncover more specifically which kind of community they need to build in order to succeed with their new open source strategy. 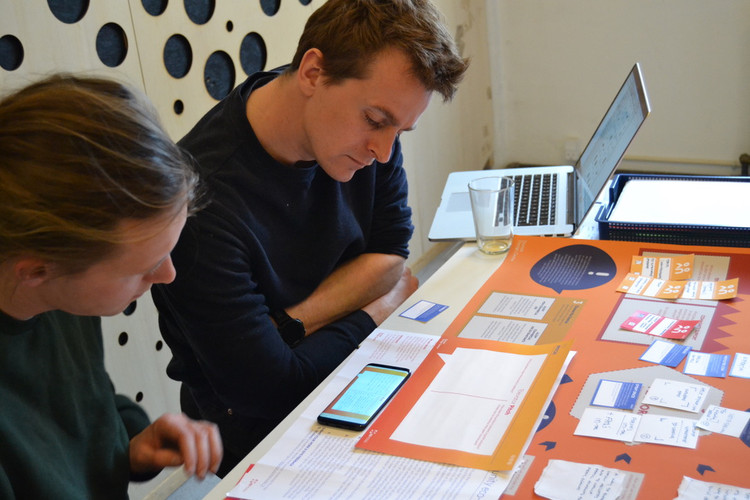 In this concluding phase the companies first and foremost ran one last iteration of their system map, based on the feedback from the stakeholder interview last time. With that in place it was time – based on the revised system map – to craft a prototype of their desired community eco-system: Looking at who are the key participants, what human resources they will need to establish and maintain it, and lastly which licenses and technical platforms to choose in order to realize it. You can browse the tools and methods for this in the Phase 7 repository on the REMODEL Github page. 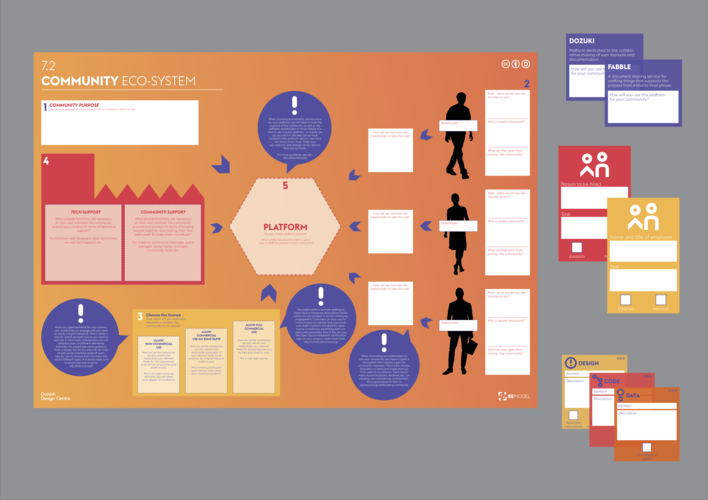 What have we learned in this final phase? Community building is an art form worth mastering.

Lots of really interesting learning points came forward in this work. Here are a few highlights:

First step is to motivate key stakeholders to get on board
Identifying key stakeholders that are needed for the community to succeed in the first place is absolutely key and such stakeholders should be the first ones to be catered to and looped in. The key question to ask oneself is therefore: How do you motivate them? One of the companies pointed out that as a community builder you need to consider not just the pay-off for yourself, but more importantly what is in it for them (it needs to be a 2-way relationship). Working with motivation of stakeholders in general is a great investment of time.

Be aware of the resources needed
Proper, systematic building of community requires a solid resource base, so any planning ideally needs to include a cost estimate and business calculation. This is something that we actually had not implemented in the REMODEL program so far, but as it was quickly pointed out by some of the more business savvy team members across the companies, this is something that we will add in coming iterations.

Bottom line is that it is important to have the actual cost estimate sorted since the extent to which such funds can be secured has a great impact on the chance of realizing the idea. 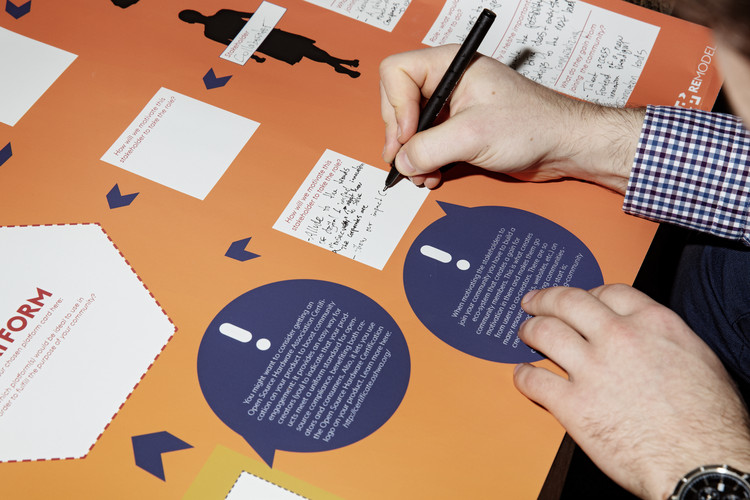 Putting community building first might be less intimidating
Open sourcing first and then building community afterwards might be the wrong chronological order: In fact, it might be easier to build a community first (without having any open assets for them ) and then figure out what to open source later based on input from the burgeoning community. On one hand this might give a bigger sense of co-ownership among the community members, but secondly, this might even make open sourcing less intimating for business owners, because they can start small and build relationships first as a proof of concept before getting into deeper waters.

The platform may become the product
For some of the companies, there was the realization that maybe the community (or platform) is the actual product, rather than the hardware. In a digital economy more often than not the real business (and scaling) potential lies in creating a bond with users and offering a continual service rather than simply selling a one-off product. In this train of though the hardware could be seen merely as a connecter of the company and the user, and therefore it makes sense for it to be freely copied in order to scale the volume of relationships; allowing for the emergence of new business opportunities based on, for instance, subscription-based service models. 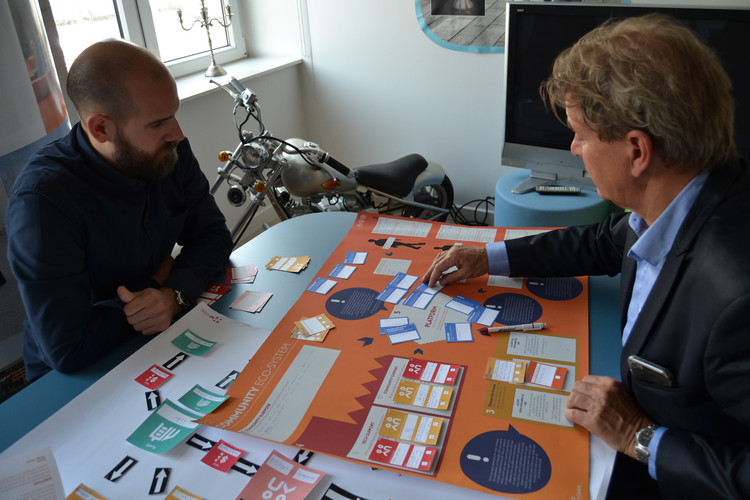 You cannot learn community building in a design sprint
This will likely not come as a surprise to anyone, but should be mentioned anyway: After the dust has settled after the completion of the REMODEL design sprint several companies noted that they realize how community building is much more complex than they had imagined and that while having gotten a good introduction in the program, they need to dig much deeper: So in really understanding how to build a community they need to learn what REALLY are the drivers? Community building is an art form, and for several of the companies, it became clear that they now need to continue on their own to learn more (Note: We often point people to Jono Bacon’s seminal The Art of Community as a great point of departure).

With this round-up of the 7th and final phase of REMODEL, we conclude the first series of sharing insights, but the sharing continues in other forms: We are writing up business cases on all 10 companies and are also preparing our REMODEL conference to take place on October 9, 2018, in Copenhagen. Stay tuned.

This article is part of a series about the REMODEL programme

Want to learn more about what the REMODEL programme is? Go here: About REMODEL

To get the grand overview of all writings about the REMODEL business experiments in open source manufacturing, go here: REMODEL